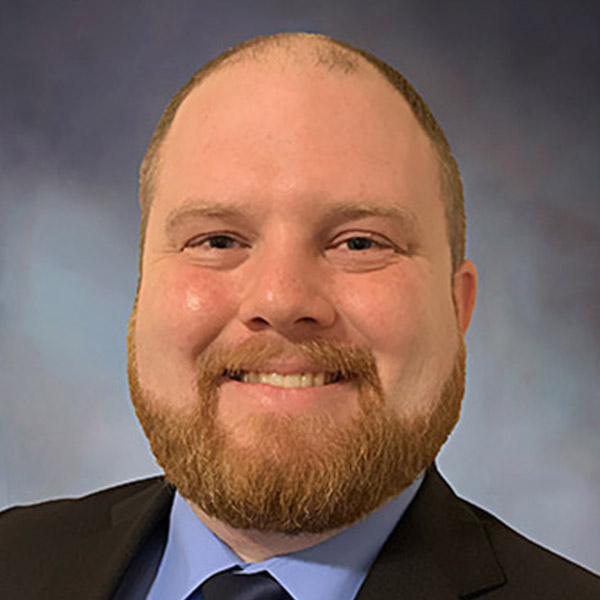 Brad might be our toughest probate attorney, having been a high school football player, a member of the Texas A&M University Corps of Cadets, only then to enlist in the U.S. Army as an infantry man for six and a half years. There, he deployed to Afghanistan with the 10th Mountain Division, was a squad leader in Germany, and eventually became a Staff Sergeant with the Army’s research and test and development program. After law school, Brad practiced in insurance defense litigation (an area where clearly his infantry grit came in handy), oil and gas law, estate planning, and probate.

He says he’s a huge Texas A&M football fan, but then again, what Aggie isn’t? He enjoys reading, music, history, and traveling. Most importantly to him though he loves being a father. When not working, Brad spends the vast majority of his time with his wife Nicole and his daughter Mary.

Brad Congdon at a Glance